Found this playing in my head so looked it up. Enjoyed it a little so adding it.

Darcy Lee
Leeda
Posted by ProBegger at 5:33 PM No comments:

Email ThisBlogThis!Share to TwitterShare to FacebookShare to Pinterest
Labels: Heaven, Locked Up, Music 2

America is a Liar.

I rang a radio talkback show during prime time and said "They Don't Think" x3 then Yelled "WAR" then said "The Thing" x3 then called people to stand up and be ready for a WAR. I spoke for about a minute on war and to be ready and stand. 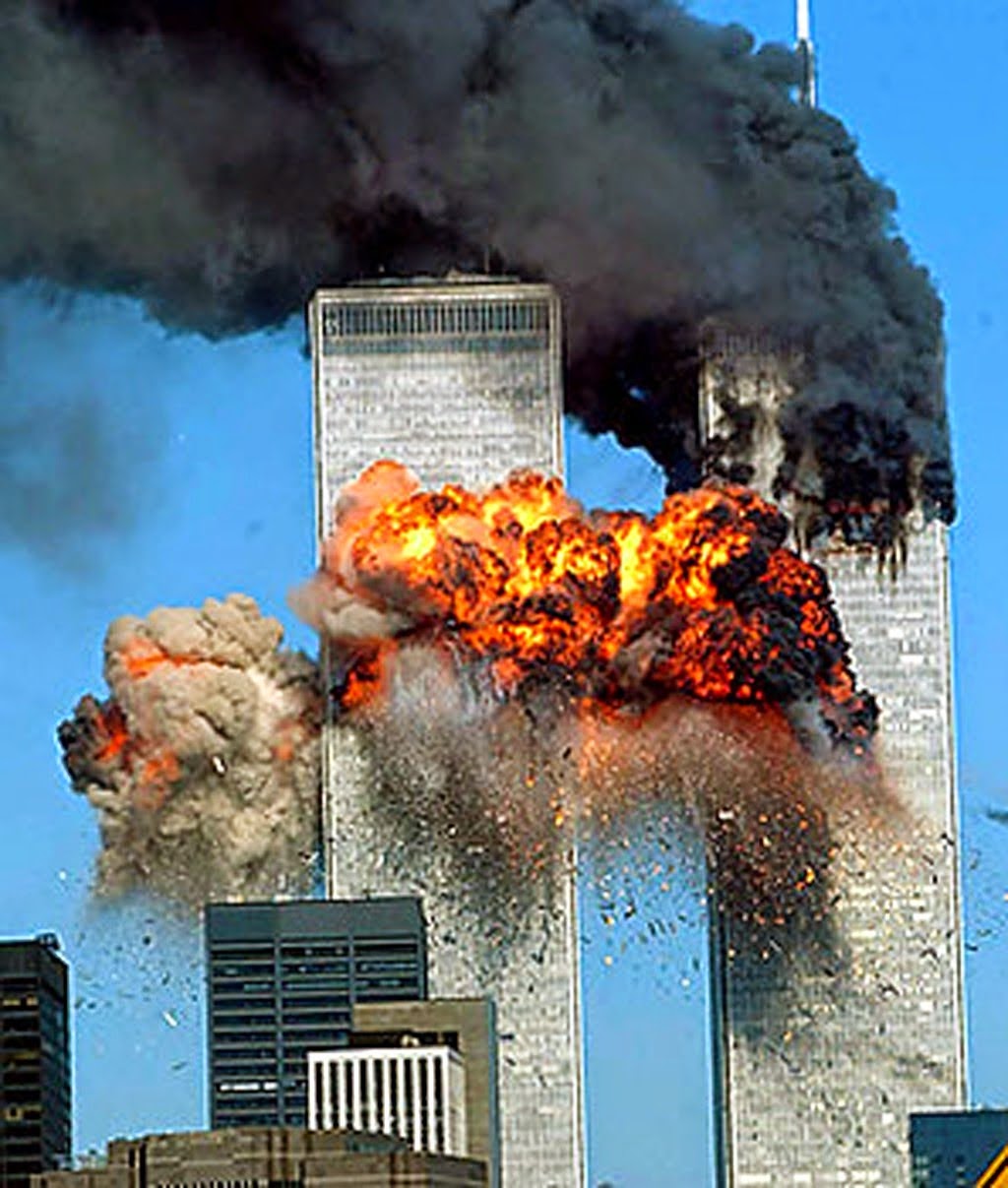 2 Days later after this phone call the planes hit the buildings in America.
This phone call has been classified. In other words America is lying about the World Trade Center Attacks. Until my phone call is in public domain then the lie remains.
It is not good to be a liar. The truth will set you free.
It doesn't bother America to lie. America is a cold faced cold blooded liar.
PHONE CALL ON YOUTUBE.
Leave your comment below on how my work should be available to the public. It is important.
America is lying to you as if you didn't know. Except this lie impacts everyone.
America you are a liar. What do you have to say in your defense? Do you say you are not a liar? I still say you are. Release my phone call to the public right now or forever  be a liar.
Liars do not enter the kingdom of heaven.
America is a liar.
America isn't afraid of missing out on the kingdom of heaven. America doesn't believe in God or the bible heaven. America is not afraid to lie even if it hurts people.
America is a thug who kills murders and harms people.
MY PHONE CALL ON YOUTUBE.
This phone call is the truth and the truth will set you free.
It isn't me who has lied but it is America who has lied.
I want my phone call declassified and on my YouTube account.
This will change the world.
PHONE CALL ON YOUTUBE.
RIGHT NOW AMERICA.
America Sucks. I want the truth. America wants lies and uses them regularly in dealing with everyone. America is a liar.
America you suck your a liar.
PHONE CALL ON YOUTUBE. 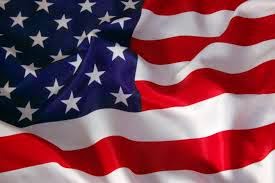 I hope God is real. God will punish America one day. America sits on top of the world with no one to touch her killing and maiming at will. America causes pain to the innocent.
America is a liar. Punish the American Liars.
My last words are PHONE CALL ON YOUTUBE. This is justice and truth and love. America is anti all that is good like freedom. America hates it when you exercise your freedom and only offers freedom as an illusion and lie. America will not let you have your freedom.
PHONE CALL ON YOUTUBE. This is freedom. Not keeping it on some hard drive somewhere where no one can see it. I'll say it again. PHONE CALL ON YOUTUBE.
America Hates Freedom otherwise my PHONE CALL WOULD BE ON YOUTUBE.
God please punish America for me I pray. Give them as much as they have given me and more.
I am tortured daily. But no one believes. This is not freedom.
America says freedom but actually hates it and does not practice it. This is the truth. America is not free and is nothing but a slave. There is only more slavery in the future. America is evil.
America is a liar. When you tell your people they have freedom and they believe it yet they are nothing but slaves. America is evil.
Where is your Great Freedom O America.
Phone call on YOUTUBE.
Listen to my words they speak some truth. Alot more than AMERICA.
PHONE CALL ON YOUTUBE.
Darcy Lee
Posted by ProBegger at 7:58 PM No comments:

Tin Foil Hats The jokes a bit old. It hides something though. People will just accept when the technology is finally released.

Everyone will say I knew all along.

I'm a pioneer. I must take the jibes and jaunts of people who haven't seen this technology demonstrated. The unbelievers. I must be locked up and goto Jail.

Hurts I must say. Getting beaten up. For telling the truth. Not one person will come to my defense.

In defense of this technology. The ability to send full motion video text images, practically anything directly into your mind.

I'm a pioneer and trail blazer and prophet. I'm sorry that I have to yell and scream about this technology.

I'm sorry I can't yell loud enough. I'm sorry that I appear as nothing but Schizophrenic. But that's exactly how they condemn me and no-ones going to believe otherwise.

Please remember I TOLD YOU SO I don't care if you don't listen, just remember.