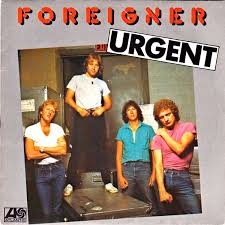 Heard this on the radio a while ago. I haven't had internet for just under 2 months. This is why I haven't been posting. I moved house. I got kicked out of my last house. I still have half my stuff there though at my old house. Been waiting for my brother to help me move.

At first it was only going to be temporary, that is moving out of my old house. They were going to make some repairs to it. But it turned into a major job that would take months. So I had to move out permanently. That was on the 29/5/2016 I moved out.

Currently i'm living in a Garage with cardboard insulation and no toilet. I have to go inside to use the toilet. I just got a new fibre internet connection on. It's flatrate. So nice. Currently it's clocked at 30mbs but I'm supposed to have a 100mbs connection so i'm going to ring them.

The house I moved to didn't have a copper connection so I couldn't get ADSL. It took just under two months to get all the work done to get a fibre install.

I started playing World of Warcraft again as soon as I got the internet after a 10 month break.

It's hard to speculate on the market and I've had trouble selling pets. I guess everyone who wants them now has the current lot.

Waiting on new pets to sell.

I'll post some photos of new and old house soon if I can.

Haven't posted much in the last 4 months on this website. Bit of a setback.

Leeda
Darcy Lee
Posted by ProBegger at 2:38 PM No comments: